The 2022 Christmas concert will deal with the Prussian court of Frederick the Great. The court composer Carl Heinrich Graun (1704-1759) wrote a Christmas oratorio (Ora-torio in Festum Nativitatis Christi), which is played occasionally but too seldom.

In Berlin in particular, caring for the works of Carl Heinrich Graun is an obligation based on a good tradition, especially since reception is limited to very few repertoire pieces.

Great role models of the musical tradition in Prussia went back to French composers, which can be explained well from a purely historical point of view.

The D major Te Deum by Marc-Antoine Charpentier (1643-1704) was a much-performed work of the time, which is unfortunately only known today for the main theme of the prelude, but contains many themes that inspired subsequent composers and formed a certain style that was able to establish itself as a trend in the baroque era of Europe. 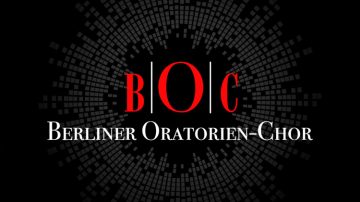